Esophagitis refers to the inflammation of the esophagus that 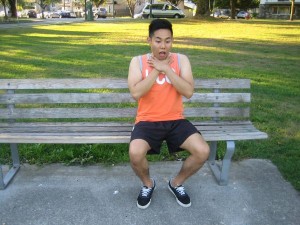 damages its tissues. The esophagus is a muscular tube that plays a role in delivering food from the mouth to the esophagus.

Esophagitis is usually a painful condition that causes chest pain and difficulty swallowing.

Esophagitis is caused by exposure of the esophagus to stomach acids, oral medications, infections and allergies.

Treatment for esophagitis varies according o the underlying condition and seriousness of tissue damage. If the condition is left untreated, the condition may structurally change the esophagus and alter its functions as well.

Signs and symptoms of Esophagitis

Signs and symptoms of esophagitis commonly include:

Young children, who cannot explain the pain or discomfort they are feeling verbally, may show signs of esophagitis such as difficulty feeding and reduced appetite.

When to seek medical attention if Esophagitis persists

Signs and symptoms of esophagitis are often caused by many factors and conditions that are affecting your digestive system. Make sure you see your doctor if esophagitis:

Depending on the severity and type of esophagitis you are suffering from, you can control symptoms and avoid recurrence of symptoms with the following steps:

There is no related posts.