How To Treat A Bladder Infection

Cystitis refers to inflammation or swelling of the bladder. It causes:

Cystitis is generally the effect of an infection in the bladder, but it can also be triggered by irritation or injury. Cystitis triggered by a bladder infection is occasionally referred to as ‘bacterial cystitis’.

If bladder infections are left untreated, they can cause kidney infections.

Cystitis is more frequent with females because females have a shorter urethra (the pipe that flows from the bladder out the body), and its opening is positioned near to the anus. This makes it easy for germs from the anus to penetrate the bladder which can lead to infections. 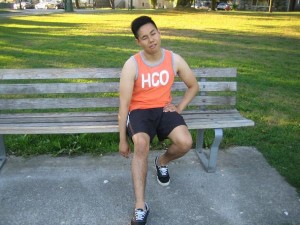 Cystitis is generally the effect of an infection in the bladder, but it can also be triggered by irritation or injury.

Almost all females will have cystitis at some point. Around 20 percent of females who have experienced cystitis will get it again. Cystitis can take place at any age, but it is more frequent in:

Cystitis is less frequent with males, but possibly more severe when it does occur. This is because it could be triggered by:

Male cystitis is not generally serious if managed quickly, but it can be very excruciating.

If you have never had cystitis before, speak to your GP. If you are certain that you have mild cystitis and do not require a GP, there are methods that you can apply yourself.